Best way to run a Minecraft Server on AWS

Minecraft Servers are difficult to deploy and manage on any public cloud service. Self deploying your own server with access management such as Spigot or Bukkit is hard. The documentation for deployment and customization is often incomplete or inadequate. Here's a tutorial that will run through all the steps to deploy a MC Server with Docker!

Wilfred project is an open-sourced CLI tool to manage game servers on the cloud, and its revolutionary! The pain of deploying and figuring out all the moving parts reduced thanks to Project Wilfred.

Step 1: Spin up an EC2 instance and connect to it

Spin up the t2.micro instance with Amazon Linux 2 on AWS. The advantage that Amazon-Linux offers is that its super secure, maintained by AWS (used in their infrastructure) and super light weight. Its best suited for running docker.

Step 2: Install Docker and Docker Compose on the EC2 instance

Here's how you do it.

Now logout of your console and restart a new console session. This should restart all necessary permissions

Wilfred is used to manage the dockerized Minecraft server.

pip does not come pre-installed on Amazon Linux 2

Step 5: Connect to Minecraft Server in the game

Use the IP Address of the EC2 Instance with Port 25565 in your Minecraft client. 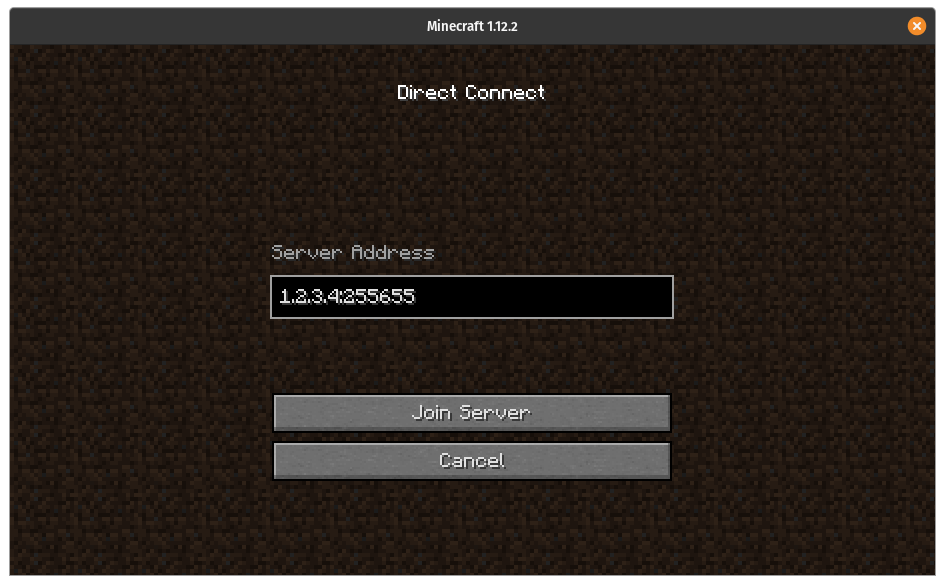 Poorna's blog 2020-PRESENT. All the opinions on this blog are opinions only. I have no sponsors and I am not affliated with any platforms or ventures.